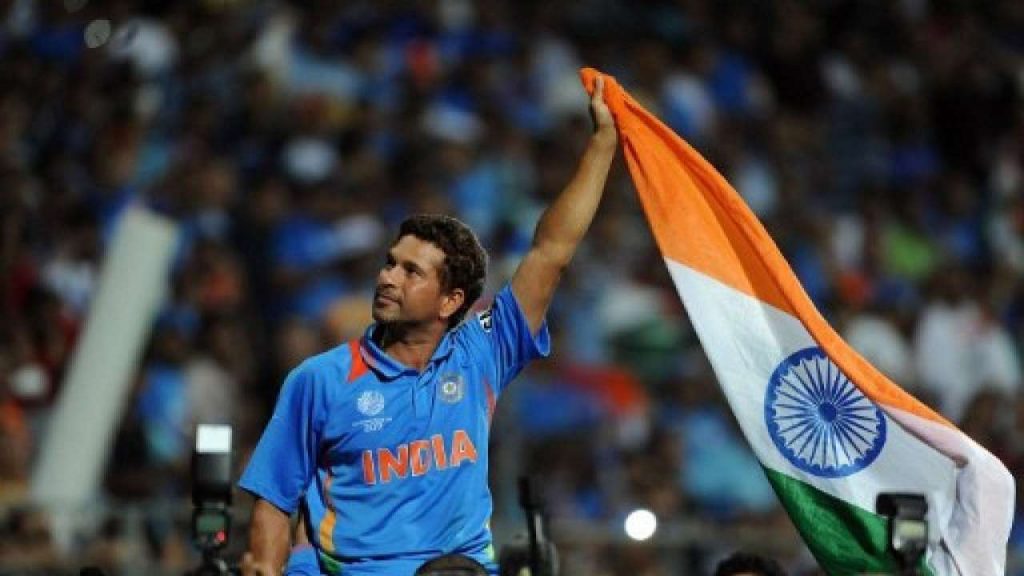 Sachin was born at Bombay on 24 April 1973 in a Maharashtrian family. His father name is Ramesh Tendulkar and his mother name is Rajni Tendulkar. His father was known as Marathi novelist and Poet and his mother was worked in the insurance industry. Ramesh Tendulkar gave name to his son as per his favourite music director Sachin Dev Burman. Sachin Tendulkar has three elder sibling, two half brother and one half sister. His brothers name is Nitin Tendulkar and Ajit Tendulkar and his sister name is Savita. Schine was very naughty in school time, sometime he was fight with new children in his school.

Sachin started play cricket at the age of only 11. His elder brother Ajit introduced cricket to Sachin in 1984. Ajit introduced Sachin to Ramakant Achrekar, a famous cricket couch. In first meeting with Ramakant Achrekar, Sachin did not play his best but in second meeting Sachin played much better and Achrekar selectred to him for his own academy. 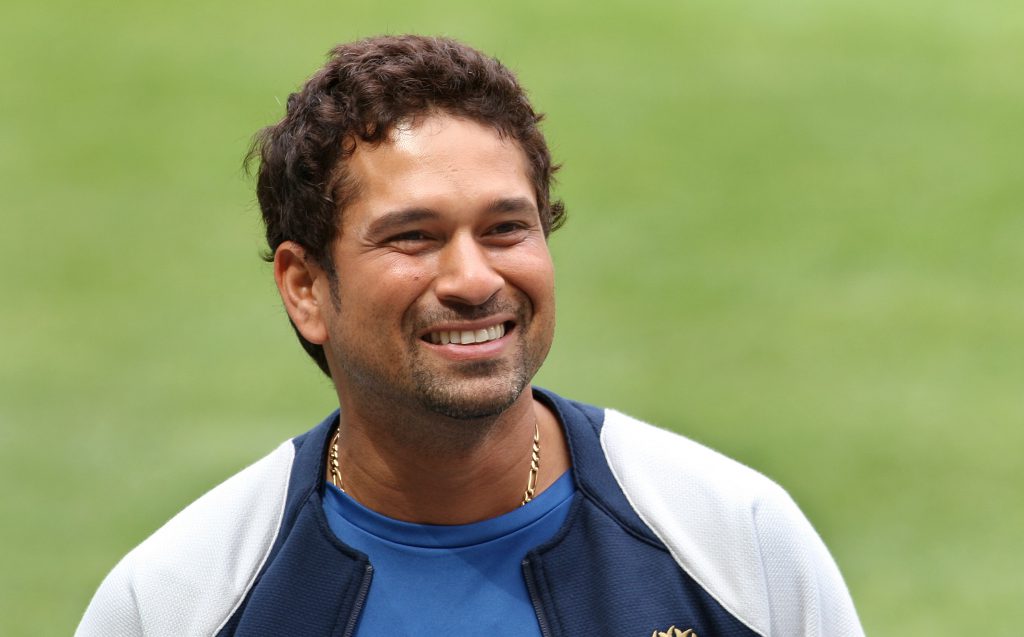 Finally at the age of 16 year old Sachin selected for International Test debut on 15 November 1989 against Pakistan in Karachi. In first match Waqar Younis was hit the ball to Sachin’s mouth. But he continued to bat, in a blood-soaked shirt. In August 1990, at the age of 17 year Sachin scored 119 not out against England to become the second-youngest player to record a century in Test Cricket match.

On 24 May 1995, Tendulkar married Anjali Mehta. She is a paediatrician of Gujarati origin. Sachin and Anjali first met in 1990. They have a daughter Sara and a son Arjun.

In April 2012 Sachin Tendulkar became first active sports person and cricketer to have been nominated. This nomination proposed by the President of India. In bollywood industry James Erskine (Film Director) maked one movie based on Sachin Tendulkar’s life named, “Sachin: A Billion Dreams”. In this movie Sachin Tendulkar played his character himself.

Awards Given To Sachin